Starstruck is a collection of ten interlinked narratives, each “starring” a celebrity, to dark, surreal, and often hilarious effect. Fanatical fan-boys attempt to digitally lynch a woman for daring to criticize Steve Jobs; David Beckham becomes rabidly politizised; and Freddie Mercury and Michael Jackson make appearances beyond the grave. In Starstruck, Rajeev Balasubramanyam takes a scalpel to modern society, peeling back its skin to reveal the beauty, frailty, and sheer bizarreness of our species. 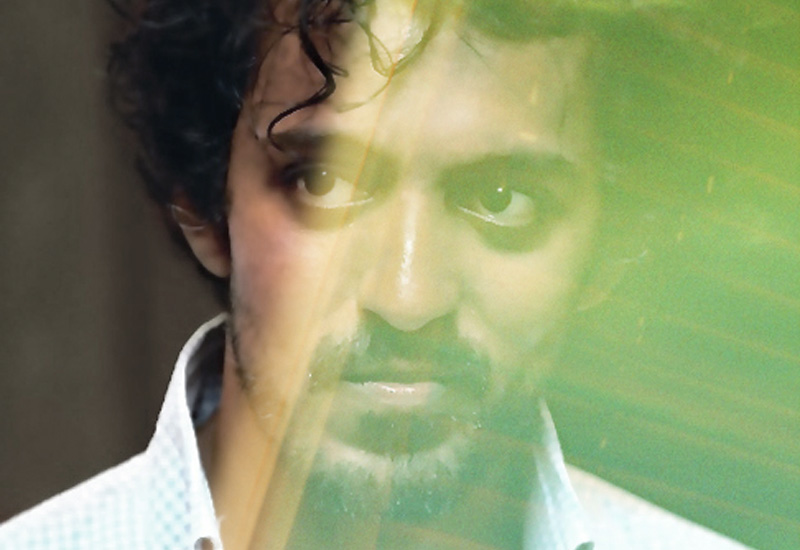 Rajeev Balasubramanyam holds degrees from the universities of Oxford and Cambridge, and a PhD in English and Creative Writing. His first novel, In Beautiful Disguises (Bloomsbury 2000), won a Betty Trask Prize and was nominated for the Guardian First Fiction Prize. His second novel, The Dreamer (Harper Collins 2010), was based on his Ian St. James award-winning story of the same title. In 2004 he was awarded the Clarissa Luard Prize for the best Britsh writer under the age of 35. Rajeev has lived in London, Manchester, a cottage on a remote Suffolk beach, Berlin, Kathmandu, and Hong Kong, where he was a research scholar in the Society of Scholars at Hong Hong University. He will spend much of this year on retreat in the United States, writing and practising meditation as part of a Hemera Foundation Conteplative Practice Fellowship.