It’s Me! is science fiction in the literal sense. As modern science seems to be incapable of explaining consciousness – specifically, the binding of distributively processed, neuronal microexperiences into unitary, experiential objects apprehended by a unitary phenomenal self – David Pearce argues that we will need to revise our notions of both the intrinsic nature of the physical and the quasiclassicality of neurons. As a consequence, his essay “Nonmaterialist Physicalism“ gives a novel, experimentally testable prediction of quantum superpositions (“Schrödinger's cat” states) of neuronal feature-processors in the central nervous system at sub-femtosecond timescales. In Ingo Niermann’s companion piece “How the World Thinks Itself Up”, the fundamental claims of quantum physics are borne out by phenomenological introspection while Newtonian classical physics appears counterintuitive. 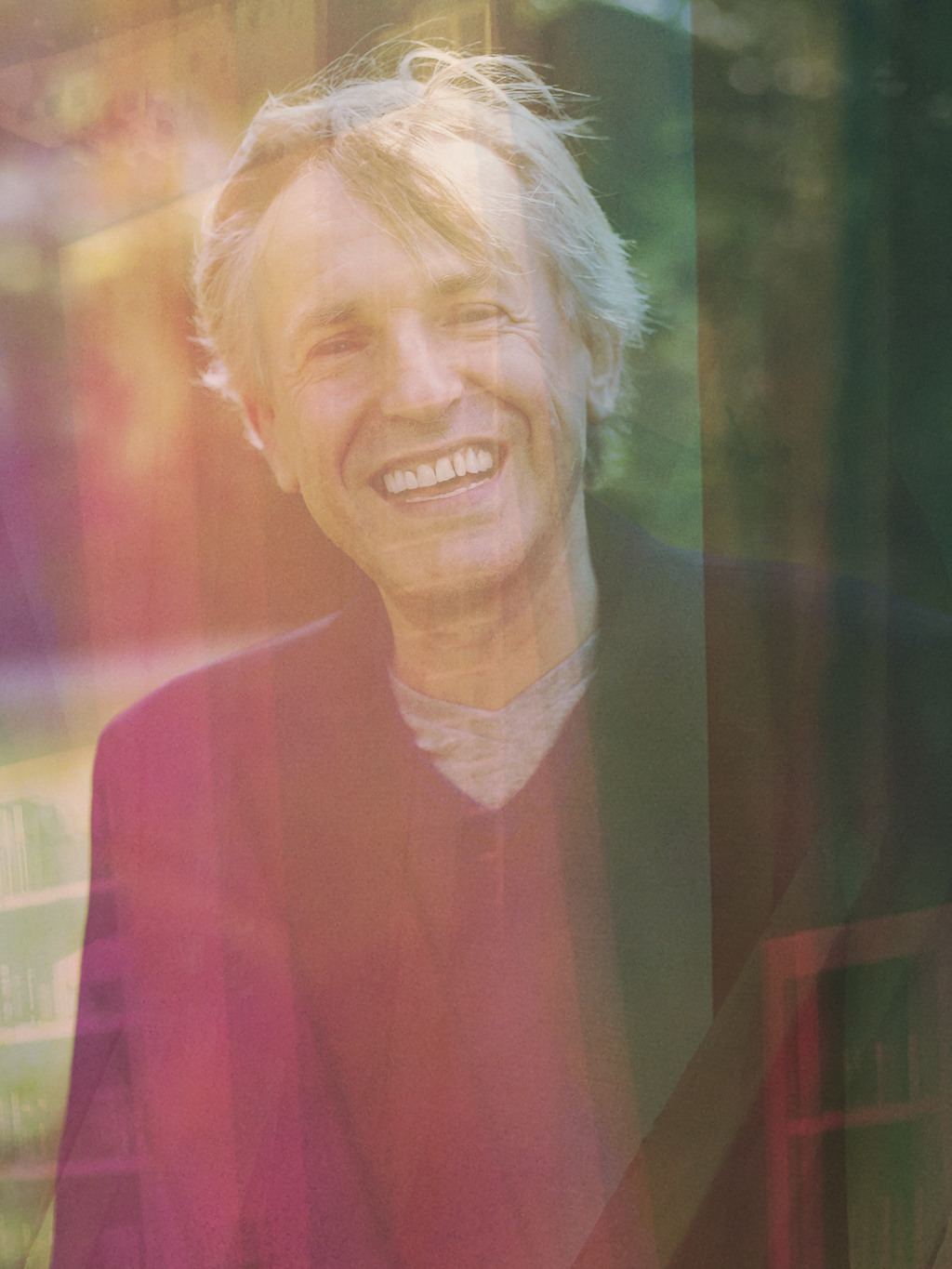 David Pearce is a philosopher and author of the Hedonistic Imperative (1995), which advocates the use of biotechnology to abolish suffering throughout the living world. In 1998, he cofounded the World Transhumanist Association (now Humanity+) with Nick Bostrom. He lives in Brighton. Ingo Niermann is a writer and cofounder of Fiktion. His recent books include Solution 257: Complete Love and  Solution 264–274: Drill Nation (2015), as well as the anthologies Solution 275-294: Communists Anonymous (2017), Concentration (2015), and Solution 247-261: Love (2013). He lives in Berlin and Basel.