The protagonist of Romanian writer and historian Sînziana Păltineanu’s debut novel Elephant Chronicles is a person free of financial concerns who explores a fluid world of temporalities. Fragments, fungi, shadows, and teddy bears accompany this character, who quickly turns to the local archives as an entry point into a past world of sensibilities. 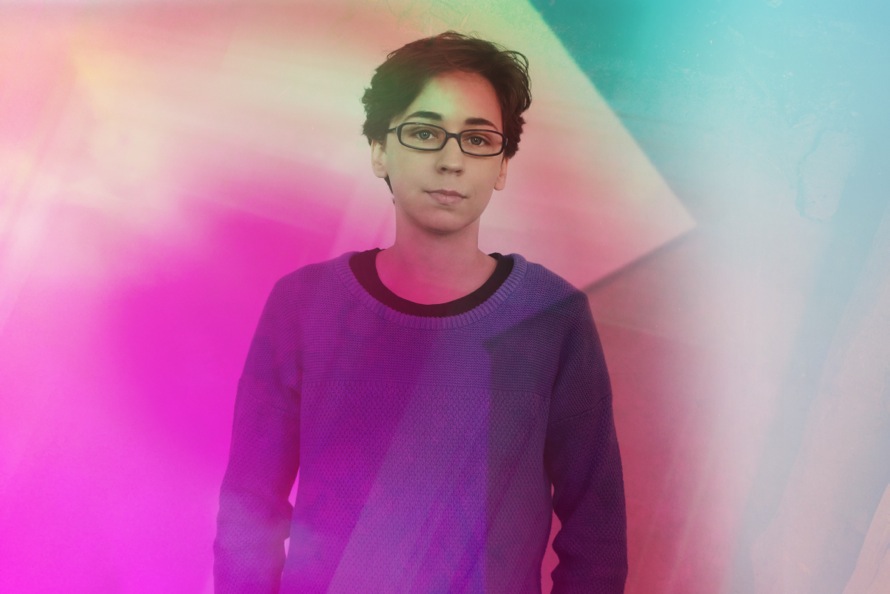 Sînziana Păltineanu is a writer and historian based in Heidelberg. After having studied English and Japanese at the Babeș-Bolyai University in Cluj, Romania, she completed a PhD in history in 2013 at the Central European University in Budapest. More recently, she was awarded a fellowship in literature at the Akademie Schloss Solitude in Stuttgart. Elephant Chronicles is her first novel.