Amanda Susan Marie Hollis has been given the task of archiving the life of a work-shy librarian who worked at Harvard shortly after it was founded. The entanglements of history and life prove extremely hazardous and full of criminal misdeeds. What have the conquest of America, the Vinland Map, Mongolian hordes, Spanish monks, and the disappearance of a chandelier got to do with one another? Is Hollis a brilliant researcher or is she going nuts? Is there a truth beyond what can be archived? Nenik’s novel reads as a phantasmagoric prehistory of Google. Coin-Operated History has been translated from the German by Amanda DeMarco. 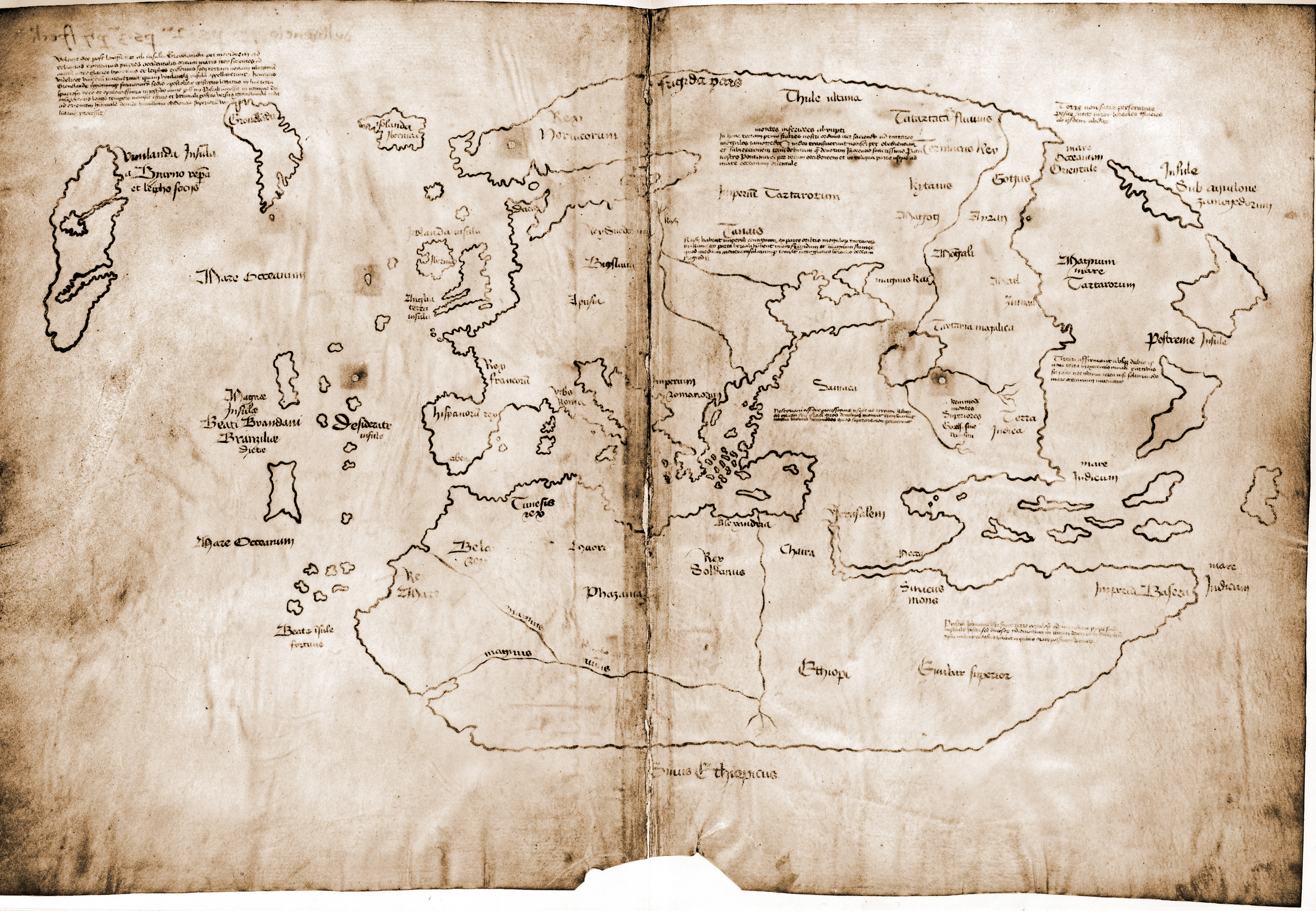 Francis Nenik lives with his daughter in Leipzig and in rural Saxony, where is trying his hand as an agricultural smallholder. He also writes prose, and is author of the following books to date: the loose-leaf novel XO (ed[ition]. cetera, 2012); a collection of twenty-six strictly alliterative stories with the alphabetic, untranslatable title Ach, bald crashen die Entrechteten furchtlos gemeingefährliche, hoheitliche Institutionen, jagen kriegserfahrene Leutnants mit Nachtsichtgeräten oder parlieren querbeet Russisch, Swahili, Türkisch und Vietnamesisch, während Xanthippe Yamswurzeln züchtet (ed[ition]. cetera, 2013); the literary essay The Marvel of Biographical Bookkeeping (Readux, 2013, translated by Katy Derbyshire); as well as a collection of essays about four forgotten poets of the twentieth century, Doppelte Biografieführung (Double Biography-Keeping, Spector Books, 2016). Most of Nenik’s publications are issued under a Creative Commons license and can be read and downloaded without any restrictions on www.the-quandary-novelists.com. TRANSLATOR Amanda DeMarco is the founder of Readux Books and a translator living in Berlin. Her writing has appeared in a variety of venues including the, LA Review of Books, and the Believer.