Jakob Nolte’s debut novel ALFF tells of a series of murders at the High & Low High School in Beetaville, New England. A “fencecutioner” has killed Benjamin, the head of the debate club, and sewed his corpse to a fence. The murder sets in motion a string of bizarre events in the teenagers’ lives: from the founding of the band La Deutsche Vita to the establishment of the Anachronistic Youth. After a second murder, Agent Donna Jones is summoned and is flummoxed by the seemingly unsolvable case. In the style of a high-school mystery thriller, ALFF takes us on a breakneck journey through an imaginary America of the 1990s. The novel is driven by an irrepressible wonder and joy at American cultural imperialism, which is at a turning point between the death of Kurt Cobain and 9/11. Like the German novelist Karl May, a fantasist of the American Old West, Jakob Nolte writes about a country without the muddling interference of personal experience. The 25-year-old takes on film, TV, literature, and real life—and wins.
ALFF was translated from the German by Léon Dische Becker and Emily Dische-Becker. 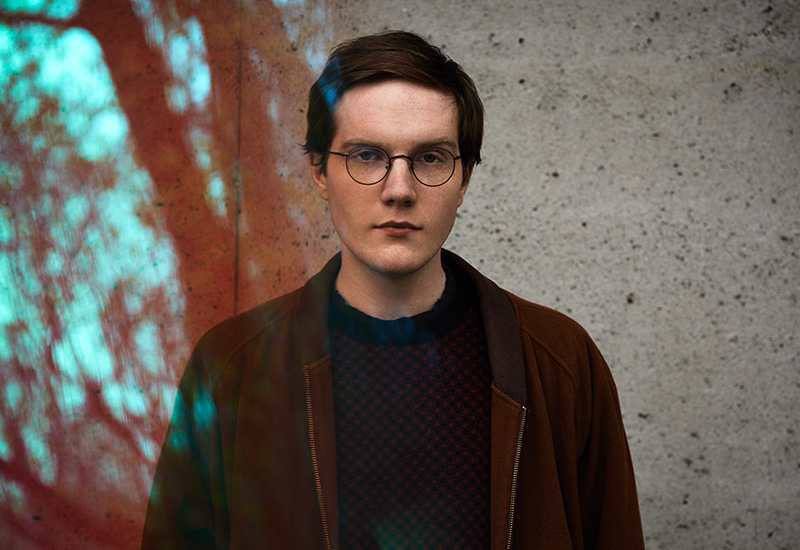 Jakob Nolte was born in Barsinghausen on the Deister heights of Lower Saxony. He is the author of various comics, prose pieces, and theater plays, the most recent of which was performed in Salzburg, Bonn, and Vienna’s renowned Max Reinhardt Seminar. Together with Michel Decar he has won the Brothers Grimm Award of the Federal State of Berlin, and he was invited to the Autorentheatertage for emerging playwrights at the Deutsches Theater Berlin. ALFF is his first novel.